In 2020, the Vagabond again set sail for Ellesmere Island, hoping to gather more information. Although unfavorable weather conditions made the expedition’s core data collection mission a challenge, there were many other insights to be found in the frigid waters off Canada’s northern coast.

“2019 was a really good year weather-wise,” begins Joyal. “Unfortunately, this year, the conditions were extremely challenging, we had to deal with high winds and large swells, requiring us to take shelter in protected fjords for long durations. We were unable to reach our main research site – Talbot Inlet – and rather limited with the amount of surveying we could complete.”

Yet, Hamilton emphasizes that due to the remoteness of coastal waters in the Canadian high Arctic it remains largely uncharted, and any bathymetry data collected in the area is valuable. As on their 2019 mission, the Vagabond Cruise was carrying a Sonic 2026. Even though poor weather left the team with only a very short survey window, they were able to deploy the sonar, gathering valuable insights into truly uncharted waters.

“Our main challenge was surveying in both very shallow and very deep water,” explains Joyal. “But it is also truly uncharted. We didn’t know what to expect. We had to deal with big variations in depth: from less than 5m of water to more than 800m. Yet, we still had good coverage with the Sonic 2026.

I’d call it a ‘big’ small sonar, because of the large dynamic range capabilities in a relatively portable package.”

New insights into the depths

“Every piece of data collected in those waters is useful,” explains Hamilton. “Every little bit counts. In fact, the area the Vagabond was able to survey is very important. The main reason is because the area is a major shipping lane for the community of Grise Fiord, Nunavut. Like other high Arctic communities, Grise Fiord is almost entirely supplied by ship. While they get small-scale supplies periodically by plane, the vast majority of their fuel, food and building supplies come in by ship only once a year. These are very important sea lanes and are largely uncharted. The fact that Gabriel and the team could survey those waters is very important for logistical and safety reasons, as supplies are crucial for the residents’ livelihoods.”

The team was also able to use the Sonic 2026 to survey the deepest basin in Jones Sound. “It’s very interesting from an oceanographic perspective,” explains Hamilton. “The deep waters are isolated by the surrounding seabed topography, and we want to know, for example, how often is the deep water exchanged or renewed. Knowing more about the bathymetry of the region can help us refine ocean circulation and biogeochemical models to address this question. We have also been working in collaboration with biogeochemical oceanographers to understand the remobilization of nutrients in these very deep, isolated waters. Combining deep water samples with sonar scan data can help us build a holistic picture of the marine environment.”

“The [Sonic] 2026 is a great system that works really well with this research vessel,” says Joyal.”

“We know we can fly the entire system to these remote communities as checked baggage. Then get set up within a day, including all the hardware installation, and dismantled within half a day. The fact that the I2NS is integrated in the same box makes everything a lot easier too; we don’t have to integrate too many pieces of technology. It’s a question of ‘plug and play’, and you’re ready to go.”

“It’s really capable and dynamic in terms of what we can acquire,” adds Hamilton. “It’s extremely user-friendly, which is fantastic for this type of remote fieldwork. Now that we’ve used the system two years in a row, we know it’s going to produce the data we want, and it’s more a matter of getting that system where we need it – but that requires weather in the Arctic to cooperate!”

Similar to 2019, R2Sonic lent a Sonic 2026 to Gabriel Joyal and Andrew Hamilton for their expedition on the Vagabond cruise.  The Sonic 2026 was shipped to Ottawa, Canada on August 5th 2020 where Gabriel Joyal was quarantining as preventive measure.  Gabriel returned the multibeam sonar on September 14 2020. 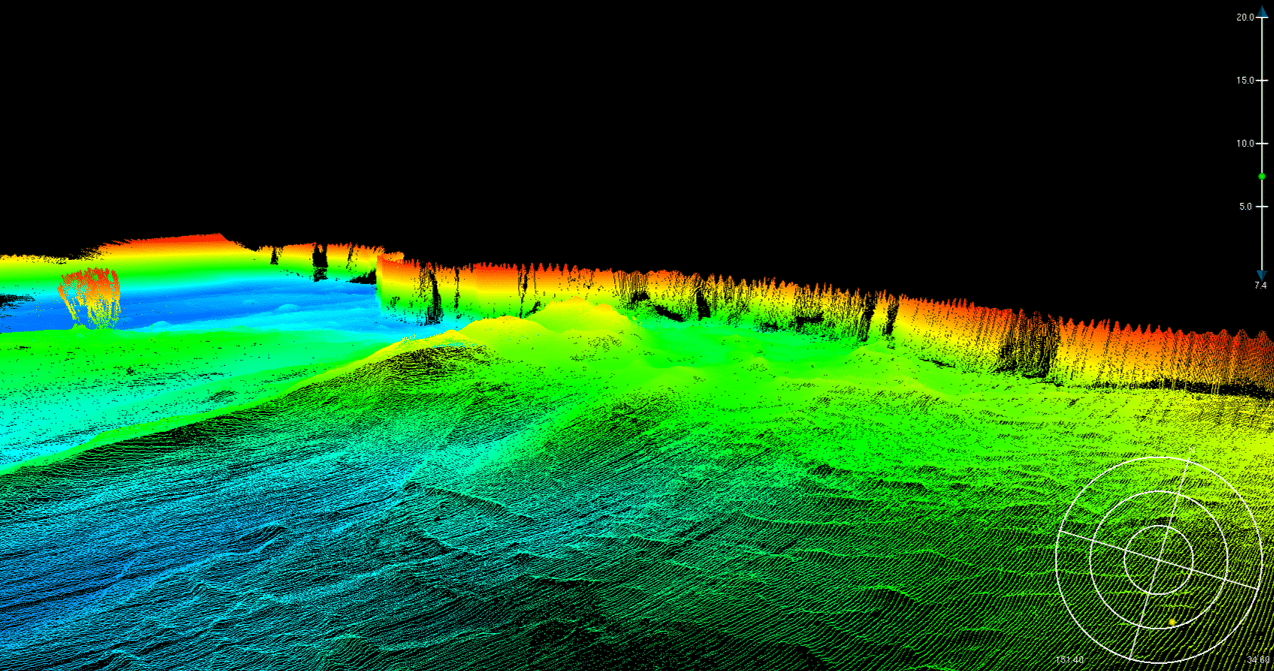 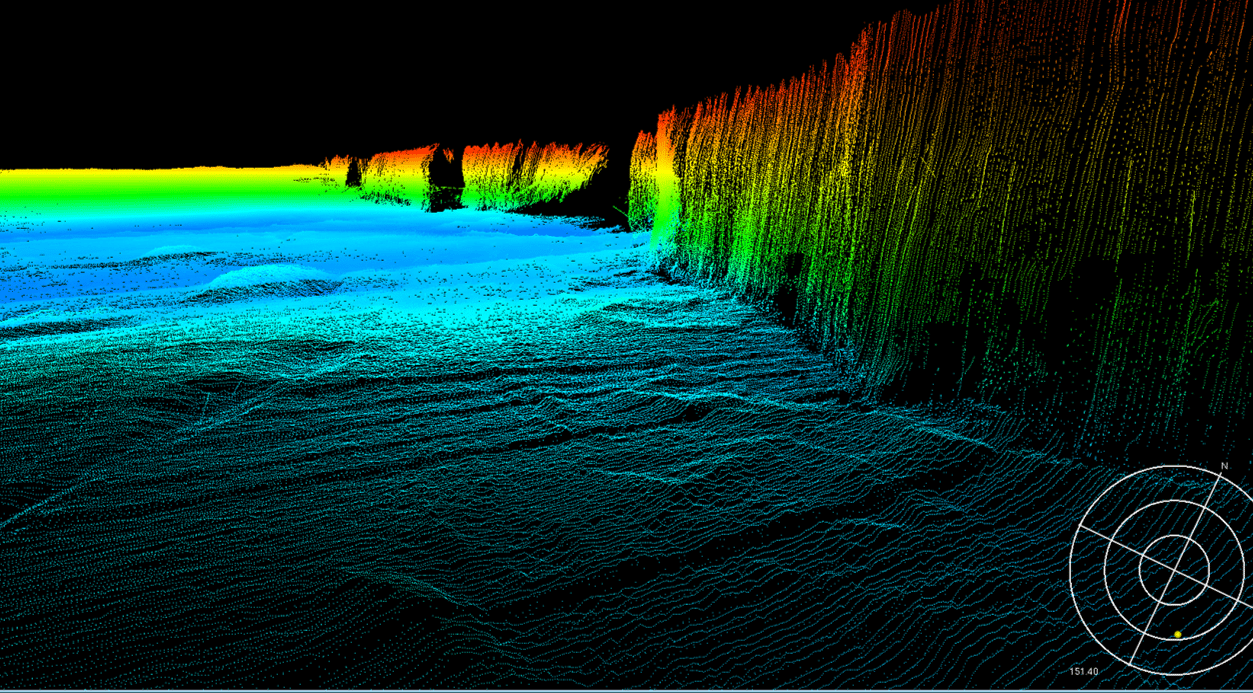 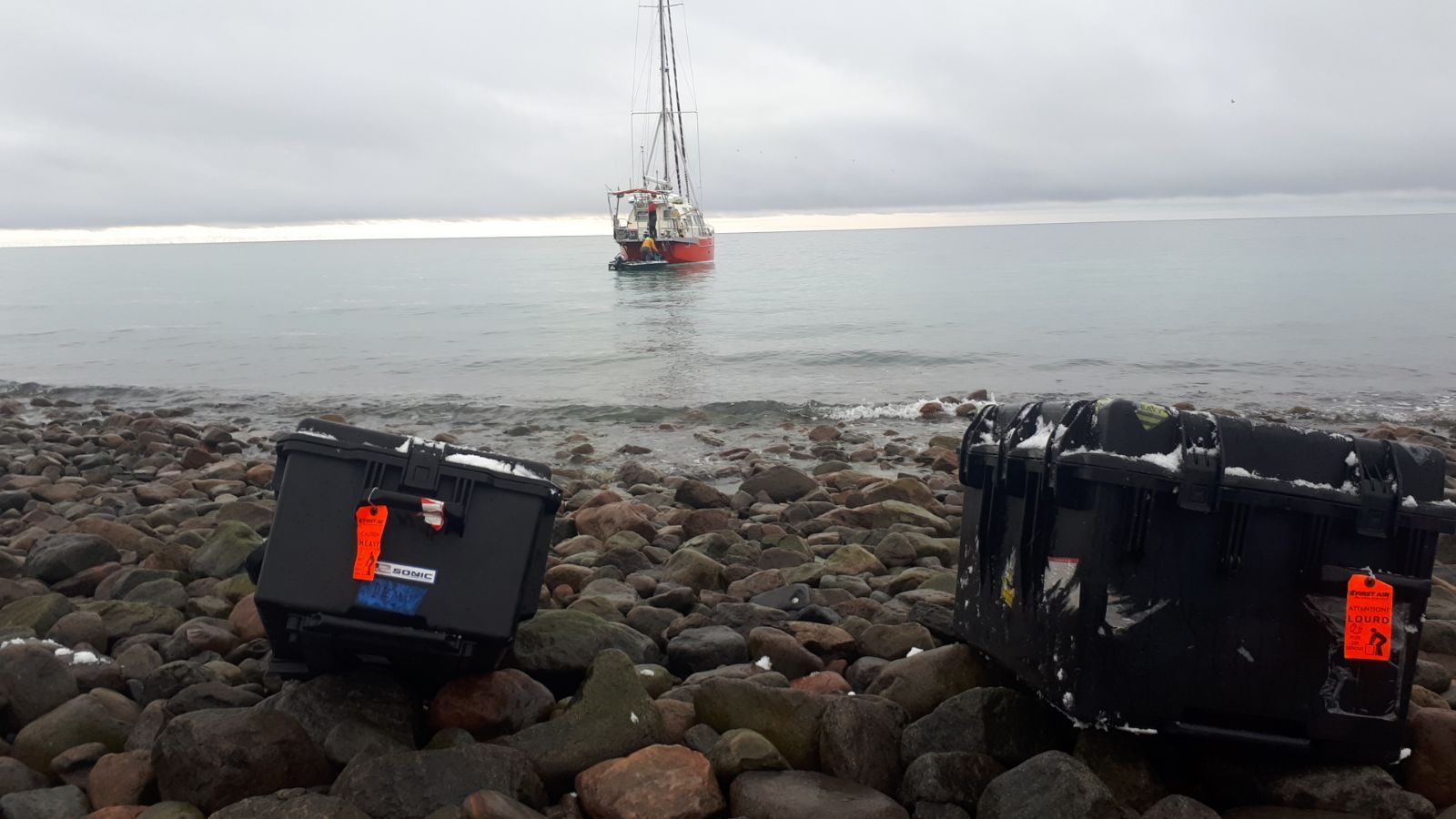 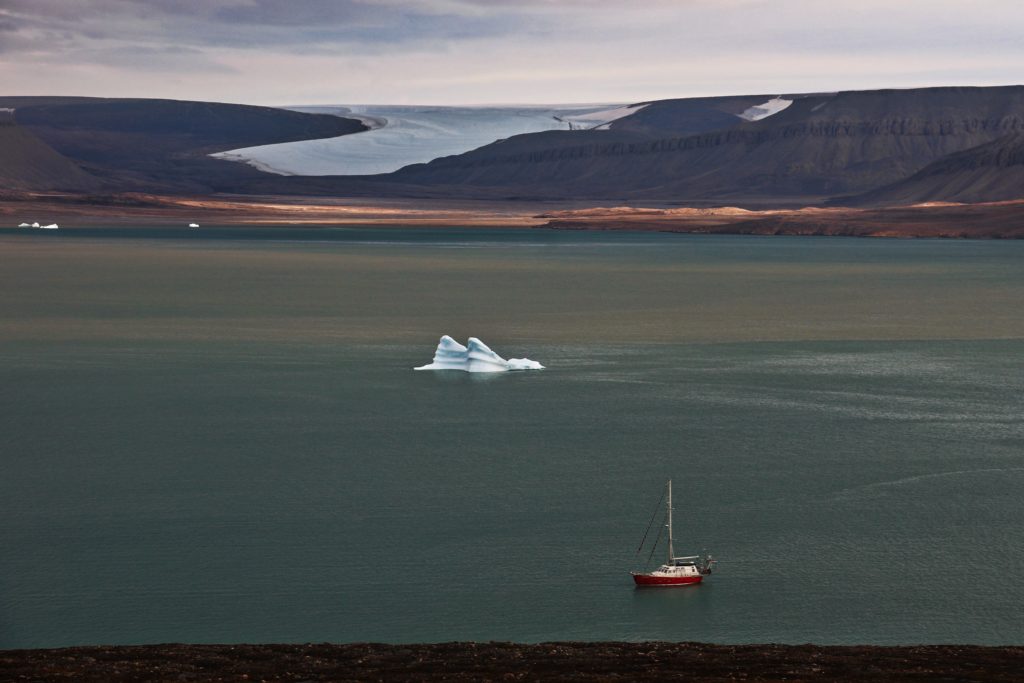 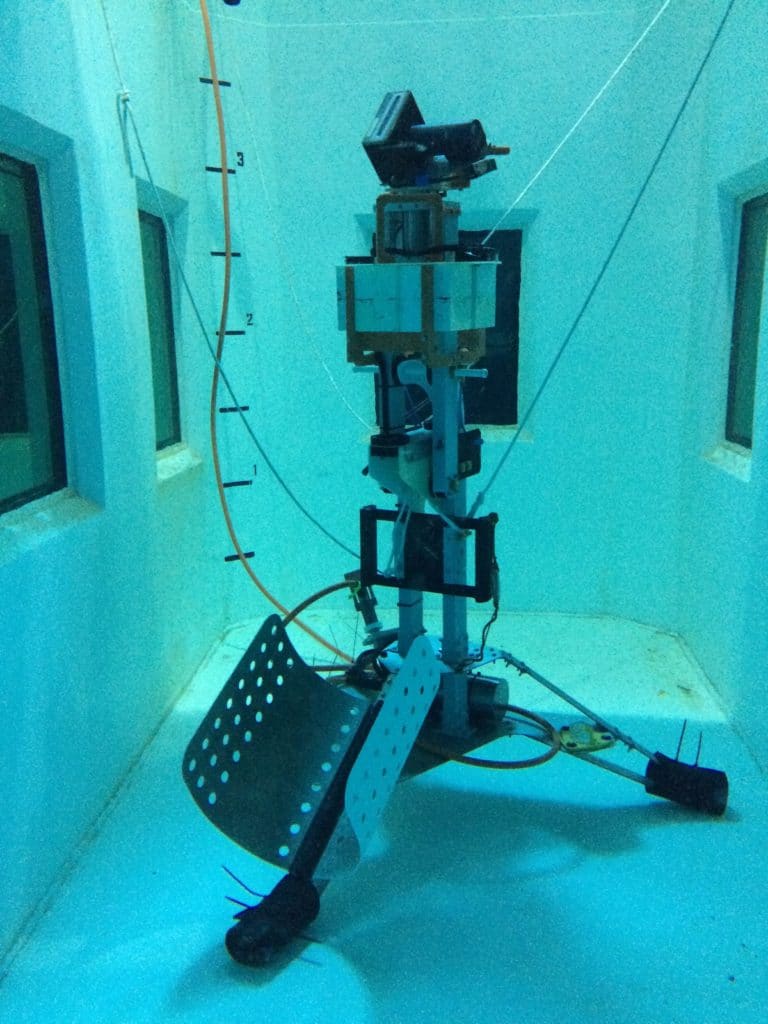