Uncovering underwater insights off Ellesmere Island with the Sonic 2026

Worldwide, researchers are working to better understand the effects of climate change on our planet’s ice caps, glaciers and oceans. Part of these efforts require seabed and glacier mapping in uncharted and often highly challenging areas. 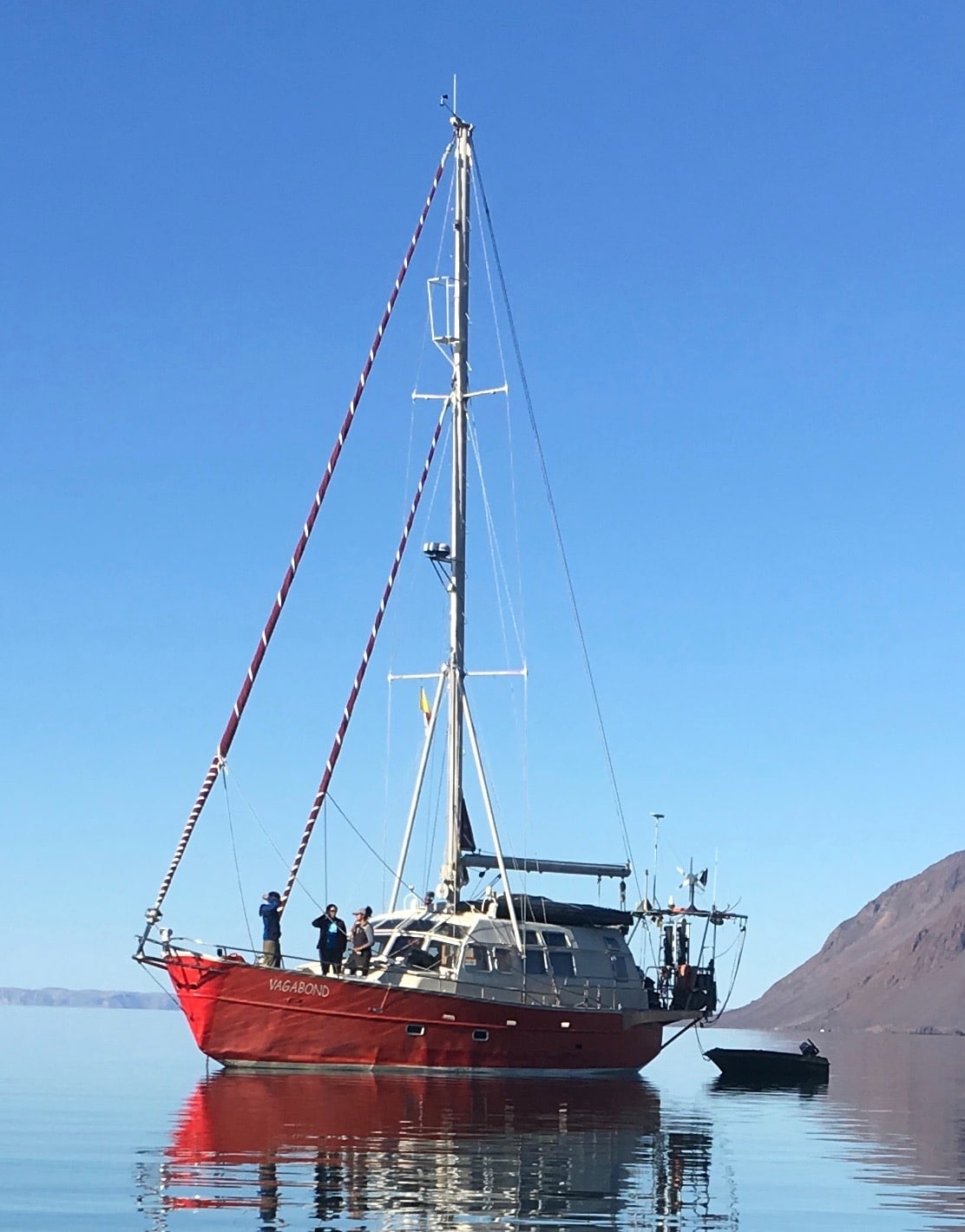 “The research that I’m doing is trying to understand the glacier-ocean interactions in the high Arctic,” explains Hamilton, of the University of Ottawa and University of Alberta. “This requires understanding the bathymetry of glacial fjords to determine whether warm subsurface water masses can flow into the fjords and drive melting of the glaciers from below.”

Having attempted a winter trip to his research site by ski-plane and snowmobile with limited success, Hamilton decided to charter a small private sailboat in order to conduct summertime research during the ice minimum season.

“I knew I wanted to map along the coast,” explains Hamilton. “One option was to use a single beam depth sounder already on the sailboat we were chartering. It would give some valuable information but limited coverage. But I also considered a multi-beam system.”

For the region that Hamilton and Joyal would work in, the capability to map down to about 500m to 600m was crucial in order to fully map the deep troughs that can connect glacial fjords to offshore. “I asked questions about systems that were relatively portable,” explains Hamilton. “Because we knew we would have to get the system up to the high Arctic and install it on the ship ourselves, one of my colleagues suggested that the Sonic 2026 would be the ideal system. He suggested I contact R2Sonic and that’s how we got started.” 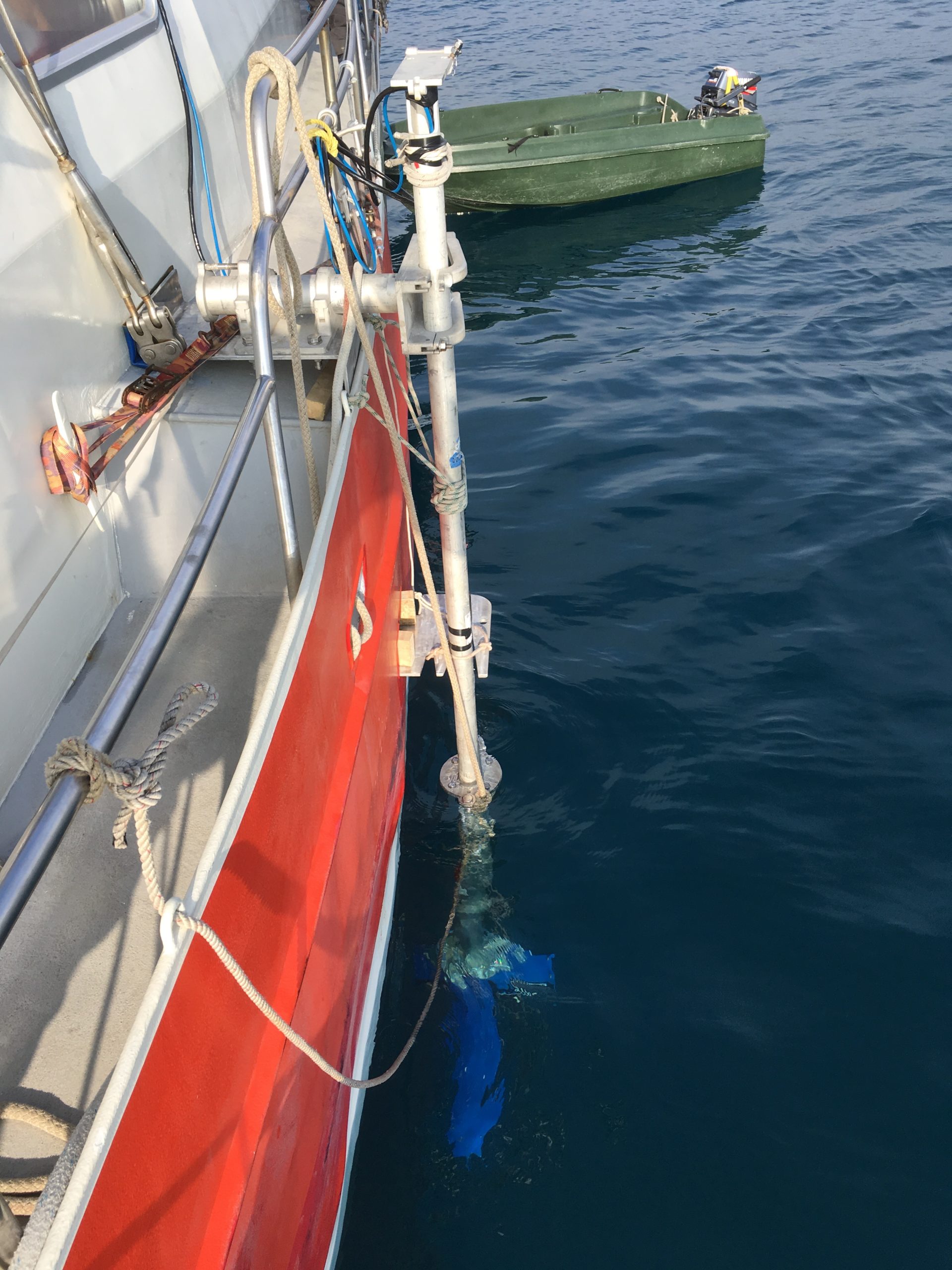 As Hamilton and Joyal were interested in mapping the vertical walls of glacier termini, a system with directionality capabilities was also important, “especially when we had to do mapping from a distance,” explains Hamilton.

Often, the first field season with a new system is difficult. “Not only because of the troubleshooting, and testing,” Hamilton explains, “but also optimizing the system for the specific environment and what you’re trying to measure.”

However, the R2Sonic started providing clean, usable data right away.

“I was very impressed with the ease of simply plugging in the system and allowing it to work,” explains Joyal. “It worked the first time. That was a great start … then the data quality was great. It was fun to work with.”

“I have to agree,” adds Hamilton. “I was impressed that we were getting high quality data on day one within a few hours. It was very exciting. I knew that we were going to get good data from then on, wherever we were able to keep the multi-beam in the water. So that was very positive. The resolution was phenomenal.” 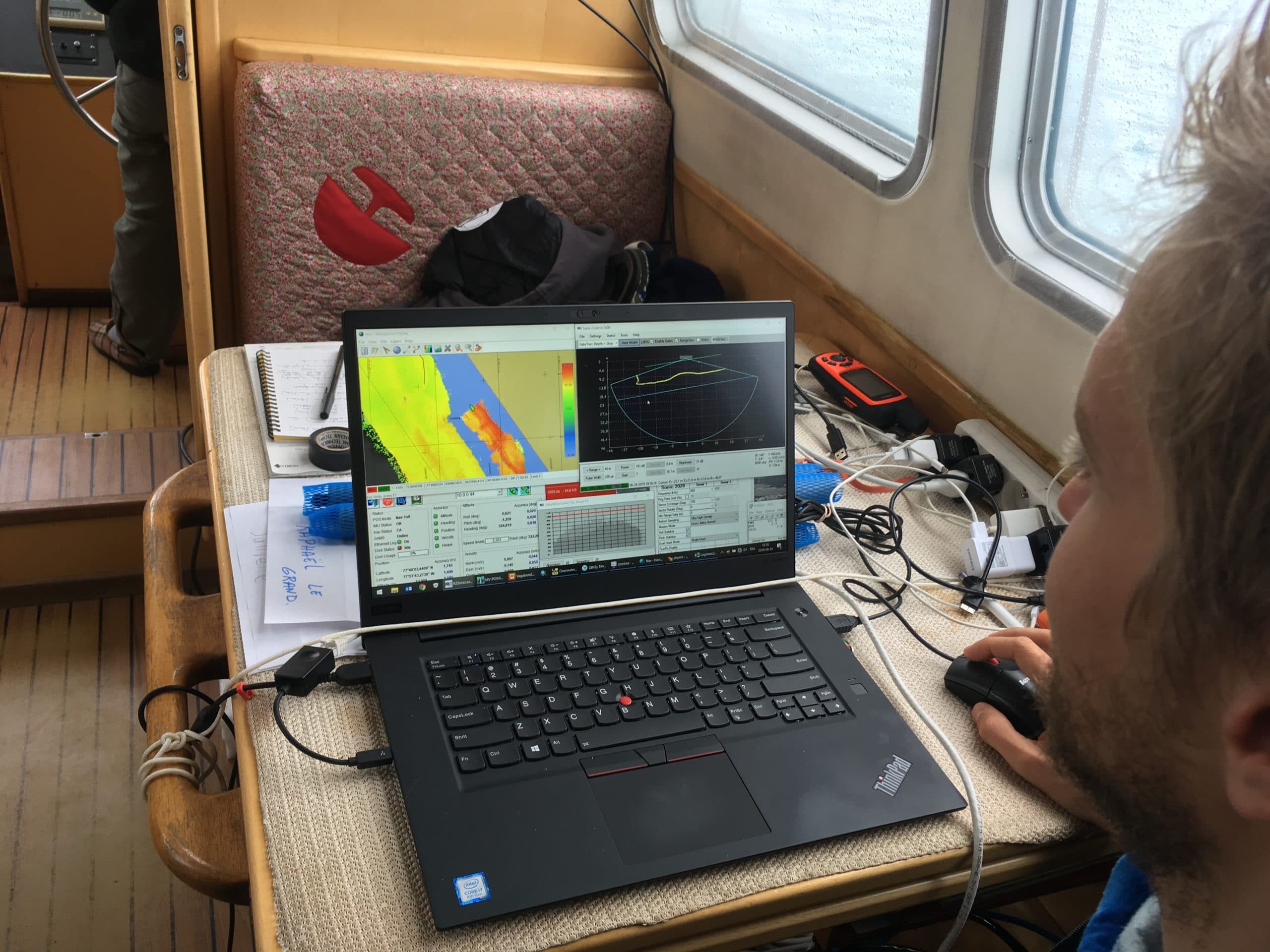 Joyal adds: “We pushed the system up to 450kHz. And we were able to have super clean data in very shallow water, at very high resolution. At every depth, there was very good data.”

“The dynamic range was very impressive,” continues Hamilton. “The fact that we were able to collect high quality data from water that was 600m-plus deep to water that was only 4 or 5 meters deep … was quite surprising to me.”

The low power consumption of the system also proved an asset to the researchers. “The efficiency of the system was important,” says Hamilton. “We were able to run the multi-beam off the battery stack of the sailboat itself … there were times we even ran the system under sail when the engines of the boat were off.” 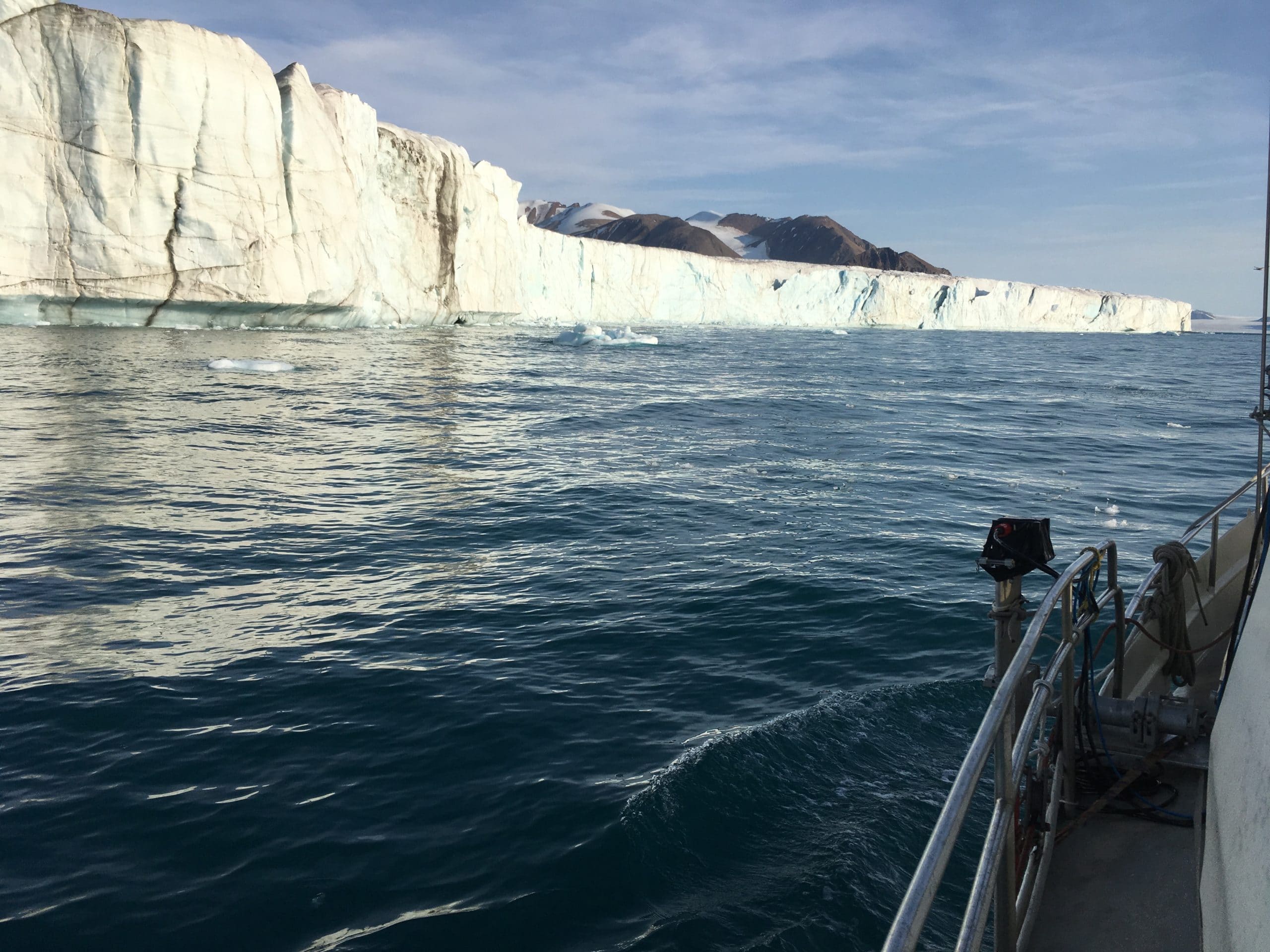 Lifting the veil on meltwater processes

As an oceanographer, Hamilton explains that most his time involves taking measurements on the temperature, salinity and turbidity of the water column, with little idea of the geophysical surroundings that create all the measurements. “So having the multi-beam, and seeing in ‘full color’ if you will, to put the oceanographic data in context, was really phenomenal.”

Having worked with the R2Sonic system, “It’s quite clear to us that given the investment a project like this requires, the 2026 is really only the viable option that’s able to provide data in the varied settings that we’re working with,” concludes Hamilton.

Hamilton and Joyal are now looking to the future, at ways to increase the potential for oceanographic collaboration with researchers who want to use their data. 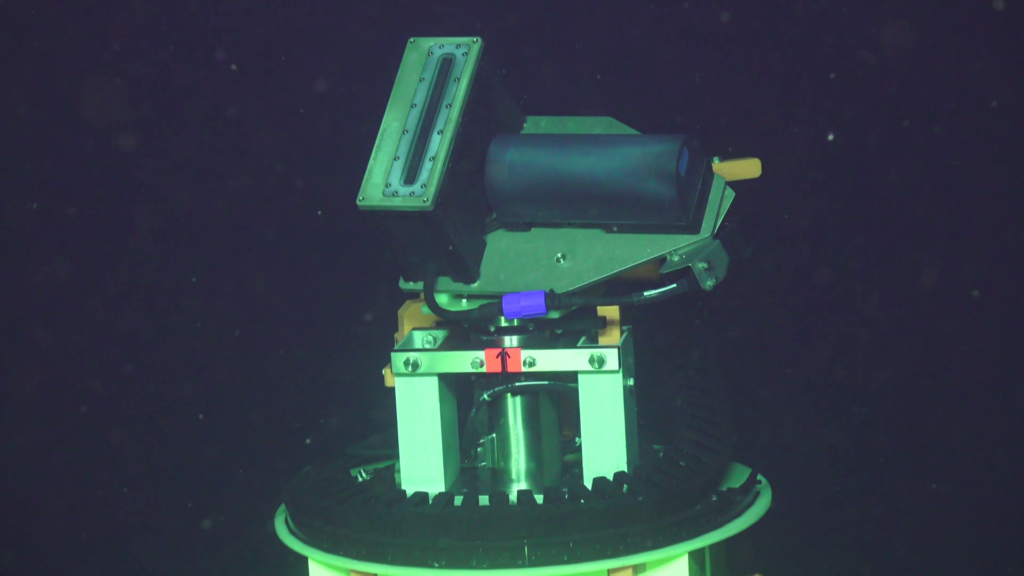 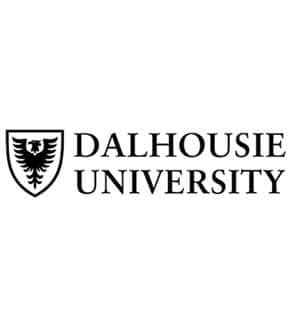